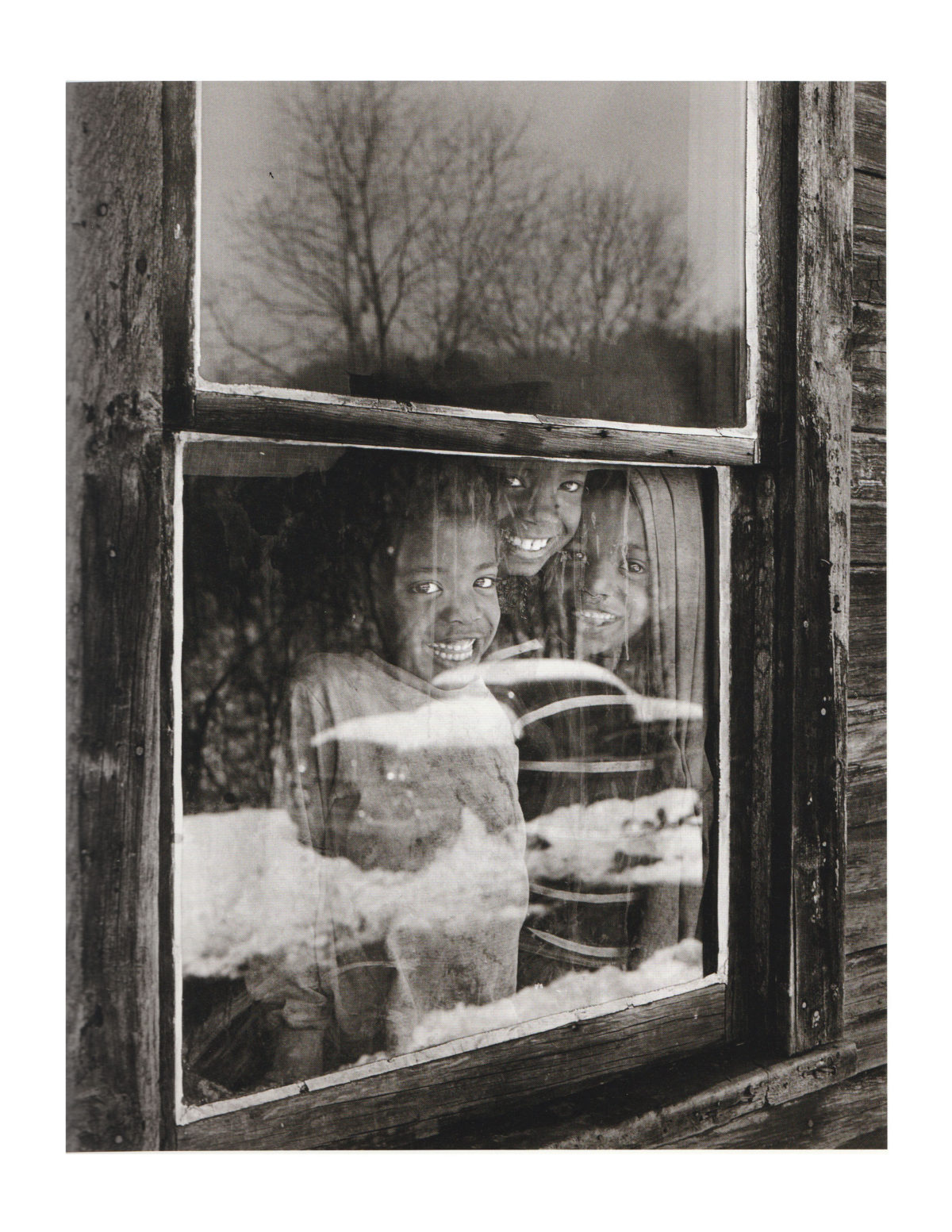 In twenty-four years of teaching intro to analog photography at Muhlenberg College in Allentown, Pennsylvania my students and I have never been without the darkroom.  Fortunately they were able to leave campus with cameras in hand and the knowledge to use them.  I’m looking forward to the results when I process and proof their film.

Lacking the ability to critique their personal images on a class-by-class basis, and having to wait for the results is a challenge.  To keep them engaged and thinking I’ve been emailing a jpg or two of an image for them to write about; what do they see, how does it make them feel and why. Builder Levy’s photograph Osage Window, Scotts Run, Monongalia County, West Virginia, 1970 shown here is an example.  I’ve included a student’s response and his request.

And if it’s possible, may I ask you to write your understanding of this photography. I just want to learn how to analyze a photograph like a professional.”

My answer: The success of this photograph revolves around three beautiful pair of eyes and teeth.  The children and photographer did their jobs at just the right moment together.  But lets explore the different layers of the photograph beyond the smiles to see why it works.

First, the reflections because they seem to function on three separate levels or layers.  The glass creates the reflection but also allows us to see through and is a physical presence as well. The reflections provide clues to the surroundings but do not compete with what is inside because they are out of focus. The out of focus landscape alludes to a place and time for everyone.  The glass divides how we perceive the space inside and out but puts the distance between on an equal two-dimensional plane because that’s how photography works.  I think the tree branches make the kids look like Wilson the soccer ball from the movie Castaway, and the snow like Cheshire cats from Alice in Wonderland, for example.

The frame is as important as the subject, it defines limits and sets the stage, directs attention.  This photograph has more than one frame going for it.  The borders of the photograph are the first, the window is the second, but with two sash frames that makes three.  And then there is the framing of the house that holds the window in place, number four.  The point being that all parts of the whole work together to complete the experience.  Sometimes the frame can hold an attraction right up to the very edge but still keep you in.  Here they work together, with subtle details, to bring you back to the eyes and teeth.  Frame number five, maybe the most important, is the bright high contrast painted window trim that lights up like neon around the three smiles.  The actual print was gold toned to add warmth and richness, deepen the blacks and enhances the contrast.

When I was eight and lived at 411 North 23rd Street, just off the east side of campus, our neighbors at 413 included three girls around the same age as me.  Photographs can mean many things to many people.  Unlike putting pencil to paper, with film sometimes you only get a fraction of a second to record a universal experience.

I would hang this one in my kitchen next to the backdoor.